Volkswagen Brand & Other Car Companies They Own

Volkswagen is one of the best-known car manufacturers in the world. What you might not know, the company owns many other car brands under the title of Volkswagen Group.

Let’s look at the list of car brands they presently own:

Below you will find information regarding each brand including when and where they were founded.

Audi was first founded in 1909 under the Auto Union GmbH as a part of Daimler since the end of World War II. Under Daimler, it set standards for excellent vehicles and became a part of Volkswagen in 1965. To date, car manufacturers sell over 76 models.

Bugatti was first founded in 1909 and became a member of the Volkswagen Group in 1998. Bugatti is famous for producing the fastest car in the world. Full ownership took place in 2000 when Volkswagen took over the Ettore Bugatti guesthouse, turning it into their headquarters. 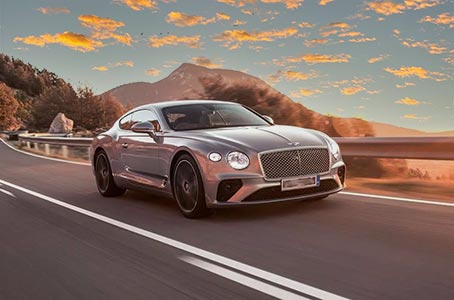 Bentley has been producing luxurious cars since 1919. Bentley formed a partnership with Volkswagen in 1998. In 1997 Bentley put up its Rolls Royce for sale and BMW bid for it. BMW was outbid by Volkswagen and collected most of the rights with the exception of Rolls Royce’s name and logo. Full ownership of Bentley wrapped up in 2003. At that time, Volkswagen started manufacturing the car under the name of Bentley.

In 1963, Ferruccio Lamborghini founded the company. He created the company in order to compete with Ferrari. The company quickly grew thanks to the rear-wheel-drive Miura sports coupe. After their worldwide financial shutdown in 1973, the company suffered difficulties and at one point filed for bankruptcy in 1978.

In 1987, the company changed hands several times before Chrysler took over. Volkswagen took over the company in 1998, placing it under Audi management. Since that time, the unit has been producing the powerful V12 sports car. 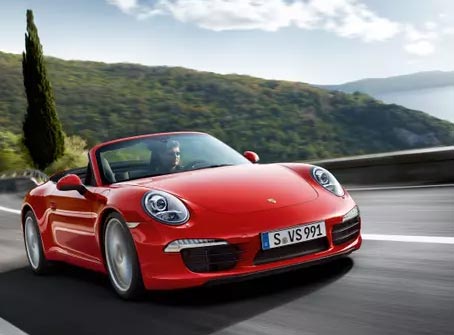 In 1931, Ferdinand Porsche founded the company. Originally, the Porsche did not manufacture cars. The first production debuted in 1939 using many components from the Volkswagen Beetle. During World War II, the company manufactured military tanks. In 1989, the world-famous Porsche 911 was released, becoming the first four-wheel drive to have a Tiptronic transmission.

The partnership between Porsche and Volkswagen has been a long-lasting relationship. The founder had an influence over the very popular Volkswagen Beetle design. The Cayenne was released in 2002 in their new manufacturing centre located in Leipzig, Saxony. In 2009, the two companies merged. In 2015, Volkswagen owned most of the shareholdings in Porsche.

In 1950, the manufacturer was founded and offered over 24 models. It employed more than 15 thousand people. Volkswagen started its quest to take control of SEAT in the 1980s with various partnerships. In 1986, they had increased its stake to over 51%, making them the majority stockholder in SEAT. Later on, the stake was increased to 75%. By 1990, Volkswagen owned all shares in SEAT. 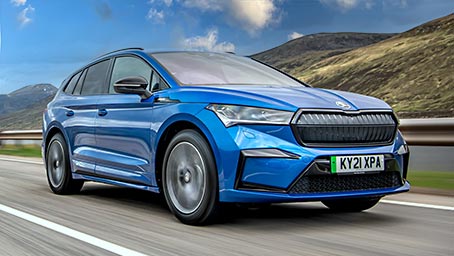 In 1985, the Czech manufacturing company was started by Laurin and Klement. It was briefly owned by the state in 1985 then privatized in 1991. By 1991, they were selling their cars in over 100 countries when Volkswagen took notice. Volkswagen’s interest in the company led to purchasing a 30% stake.

Later on, stakes increased to 60.3% in 1994 and 70% in 1995. By the turn of the century, Volkswagen acquired all equity shares and made SKODA a totally owned Volkswagen subsidiary. Since that time, the car manufacturer’s market share has been on the rise.

Ducati is a motorcycle manufacturer whose headquarters are located in Bologna, Italy. The company was started by Antonio Cavalieri along with his three sons in 1926. Originally, they started off producing condensers, vacuum tubes, and radio components.

In April 2012, Volkswagen showed an interest in taking over the company when its Audi subsidiary announced they would be buying the company for 1.2 billion dollars. Ducati is well-known for its four-stroke motorcycles which are considered very high-end in performance. They managed to survive World War II and have dominated the motorcycle industry for decades.

The automaker can trace its roots back to 1758 when St. Antony produced ironworks. Later on, MAN joined forces with New Forges and Good Hope to form Oberhausen. The company grew and survived World War II but their allies chose to split the GHH group. During this time, the company stopped mining iron and steel. The acquisition of Bussing helped the company focus on commercial vehicles. In 1982 the oil disaster pushed the company into a financial crisis.

MAN’s headquarters were moved to Munich from Oberhausen in 1986. A 50-50 partnership was formed with Force Motors which helped them introduce their trucks to India. In 2011, Volkswagen became interested in MAN and attained 55.9% which increased to 73% in 2012. 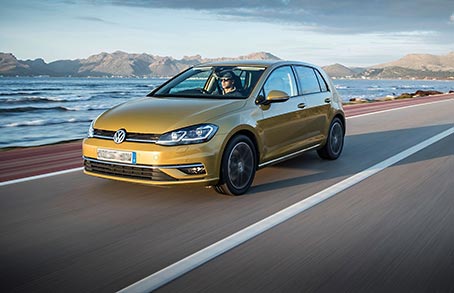 SCANIA’s specialty is in commercial vehicles such as trucks and buses. The company started in 1911 in Scania, Sweden. It has produced buses in over 10 African countries and many other places across Europe and

Asia. The company is listed on the NASDAQ in the United States. The company’s logo shows the coat of arms of Scania and a griffin. The unification of SCANIA and Saab AB led to the establishment of Saab-Scania AB. In 1995, it was divided into truck and bus divisions.

Volkswagen does build commercial vehicles including buses and other vehicles depending on where they are. The company was founded in 1995 in Hanover, Germany. They have well over 20,000 employees and are constantly growing.

Volkswagen is one of the largest, influential car companies in the world. Its name is synonymous in the industry and there are no signs of the company slowing down.

Make A Booking Or Get A Quote Now