The Passion Behind Porsche

Synonymous with luxury or premium brands, Porsche are an institution that are revered across the world and rightly so, the standard of their production and design has been maintained at the highest level ever since the first vehicle rolled off the production line.

Porsche first came into being back in 1931 when it was founded by Ferdinand Porsche and it is considered one of the most famous brands in the world. To this day, the company is located in Stuttgart, Germany. In the beginning, the company was engaged in motor vehicle development and consultation services. When Ferdinand Porsche decided he wanted so much more, the legend of Porsche went down in history. 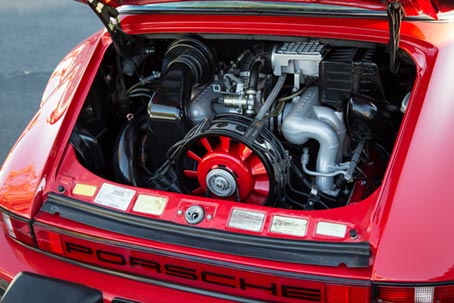 The German government gave Porsche their first project for designing an inexpensive, reliable car for the German people. The company created the Volkswagen Beetle which, to date, is considered a symbol of automotive engineering.

At the end of World War II, production started up again, picking up where it left off and started producing more cars. Ferdinand Porsche envisioned making cars that were competitive and made it happen. The 356 was built from scratch, becoming the first car to hit the road under the brand name Porsche.

The Porsche 356 was a massive success, taking over the sports car scene very quickly. Many race car drivers and teams were drawn to the 356 and used it in many competitions. Ferdinand wanted to build cars that were fast and competitive and achieved it with the 356. In 1951, the Porsche 356 won the Le Mans trophy which was considered the apex of the time. The 356 was catapulted into the hall of fame as one of the greatest cars to come out of Porsche.

The German company focused on excellence and achieved more in the sports car sector than just about any other vehicle. They were not particularly interested in luxury which was evident in some of the earlier cars which were uncomfortable to drive. That said, the brand finally changed its mind and chose sports luxury as its motto. 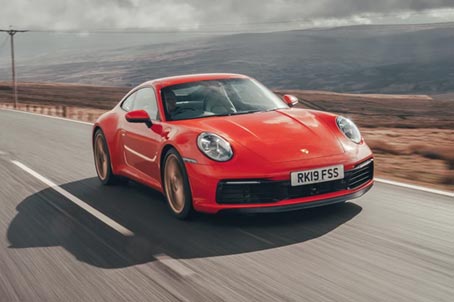 The 911 is a tribute to the brand’s expertise and original thinking by making the best sports car ever. This car needs no introduction, it’s a legend known worldwide. It was first introduced in 1963 and is still in production to date. The Porsche 911 is the crown jewel in the industry and is considered by most irreplaceable.

There are no other vehicles out of Porsche that can reach the levels of the 911. This powerful, super-fast car is powered by a rear-positioned engine. The boxer engine was designed by the company and showed the true personality of the 911. The coupe is hard to beat in any competition and will be a part of many events whether the Le Mans or somewhere else.

At one point, Porsche stepped away from its sports designs and created the Porsche Cayenne which is nothing like the sports line but is considered one of the top-selling SUV vehicles on the road today. This vehicle is available at many dealerships around the world.

Porsche also has other models and some are well-known such as the Porsche Taycan, Porsche 912, and the Porsche Panamera. Every model is nothing less than excellent. The Panamera’s powertrain includes V6, V8, and plug-in-hybrid options. 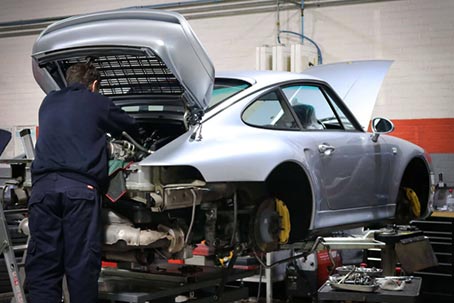 Just like any car on the road, you must keep up with the serve schedule to keep your vehicle in top running condition. If you do not keep up with the car’s maintenance, you will eventually have mechanical issues.

Porsche vehicles are reliable and rarely break down. The company is well-known for building high-performance vehicles that will last a very long time. You need to keep up with oil changes, check the tyres from time to time and replace components that are wearing out. If you have an issue, get it taken care of as quickly as possible. If you take care of your Porsche with reguar checks and servicing, you will not have any problems.

Keep in mind, that your Porsche is still a machine that will malfunction sooner or later. If you have an issue, get your car to a qualified mechanic as quickly as possible.

Many Porsche owners have reported issues with the coolant system. The coolant can leak through a difficult area making it hard to see. Checking for a liquid pool under the car will not work because leaking happens in an area that is above the engine and therefore no dripping. If your car overheats and there is no coolant, you should get the coolant delivery pipes checked by a professional.

Another issue is excessive exhaust smoke. Don’t panic, it’s not necessarily something negative going on. It could be your mechanic added more oil than was needed. There is a specific way oil should be poured into the engine. If it’s not, the lubricant will leak into the combustion chamber and cause smoke. Again, always go to a professional mechanic. 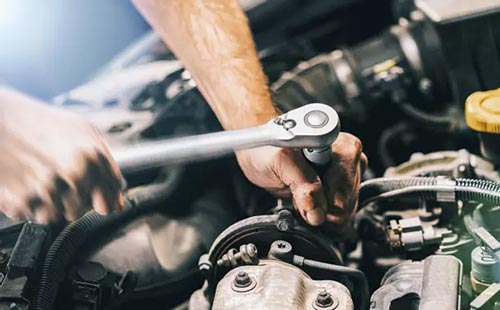 Volksmaster offer a premium service at a none premium rate, this is the core of our business and this is what keeps customer comin back year after year.

We also offer a highly convenient Collect & Return service or a Courtesy Car to ensure your routine is disrupted as little as possible while your vehicle is serviced, repaired or undergoes an MOT.

Make A Booking Or Get A Quote Now